It’s always fascinating when an apparently primitive concept gains attention and acceptance in the realm of modern science. Over a thousand years ago, Chinese physicians were prescribing poop tea for the treatment of ongoing intestinal disease. Originally referred to as “yellow soup” or “golden syrup”, their idea has been brought to the Western hemisphere and modernized somewhat—including a name change to “bacteriotherapy”. (That rolls off the tongue a bit more easily, doesn’t it?) It’s currently being employed by conventional medicine specialists to cure digestive illnesses that can’t be quelled by other, more palatable, forms of treatment.

As humans, we are a pretty oblivious species. We scurry through our daily lives, attending to our important human responsibilities, without ever giving a thought to the 38 trillion bacteria we’re all hauling around in our digestive tract. How much is 38 trillion? It’s more bacterial cells inside you than human cells inside you. It’s a pound or two of bacteria. Every time we pass a bowel movement, the material we flush away is 75% water and about 20% bacteria (alive and dead), consisting of only 5% actual “waste product” from ingested foods. Those bacteria are really important, literally enabling our survival as they toil away at digesting our food and stand guard against diseases such as C.diff and food poisoning. They’re so important, in fact, that gut specialists refer to them as an additional, unrecognized, independent organ of the human body, without which we’d wither and die. This “organ” is known to scientists as the microbiome, a delicately balanced population of 500 or more different bacterial species living their best life in your colon. Like any other one of your organs, it can be damaged by some of your habits—poor diet, antibiotic and drug use, stress, inadequate rest, etc.

C.diff is a condition that may be familiar to you. It’s a very dangerous organism for people who have suppressed immune systems and/or have been treated with too many rounds of antibiotics. C.diff is not very good at causing disease when the microbiome is healthy, but when your friendly bacteria have been assaulted too many times by antibiotic use, they no longer have the strength to chase C.diff germs out of the neighborhood. Over 10,000 Americans die each year as a result of C.diff diarrhea that has failed conventional therapies. A ray of hope has revealed itself in the form of fecal microbiota transplants, or “bacteriotherapy”. No, we’re not talking poop tea or yellow soup here, but we are talking about the transfer of a whole new bacterial population from the feces of a healthy person into a person who is struggling with C.diff. Comparatively few bacteria make the journey; however, they multiply rapidly and form a thriving community in their new home, thus rejuvenating the damaged digestive organ of the patient. It takes about as long as an enema, and roughly 90% of patients realize improvement within hours to days of their transplant. In our next piece, what constitutes a fecal transplant and, importantly, what it has to do with dogs and cats.

Plan Ahead for Your Visit

Save time by filling out our New Client/Patient Form and get directions to our office. 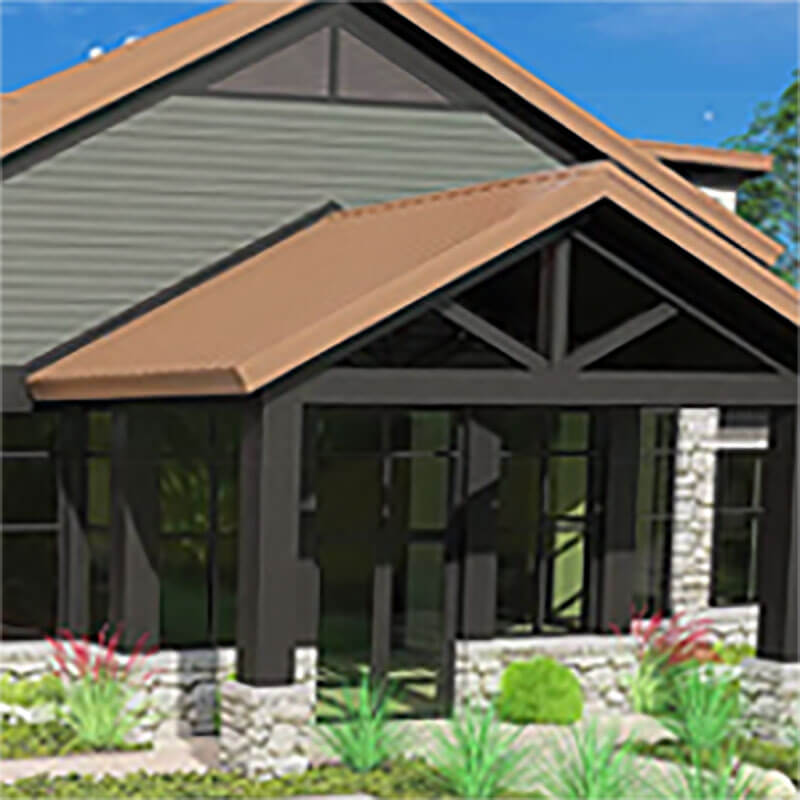 Our
Location Get Directions